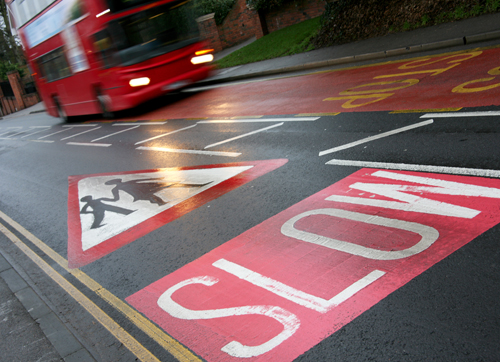 A local police and road safety partnership was interested in approaching driver training interventions for the public from a new perspective, due to challenges experienced in their current strategy. The main issue was that such interventions could largely only target drivers if they had committed an offence that had directly led to a road traffic incident.

Using the accepted premise that for every serious incident, a considerably larger number of minor incidents occur, User Perspective suggested a new route to reach a wider base of at-risk drivers. Road policing officers were often attending incidents that, if no charge was being made, represented a potential missed opportunity to encourage drivers to reflect on their driving and increase road safety awareness. To give the client a better understanding of whether these drivers could be approached in the future, we conducted a novel project to survey drivers who had recently been involved in minor collisions. The findings highlighted a number of factors that might encourage drivers involved in minor incidents to reflect on and improve their driving.