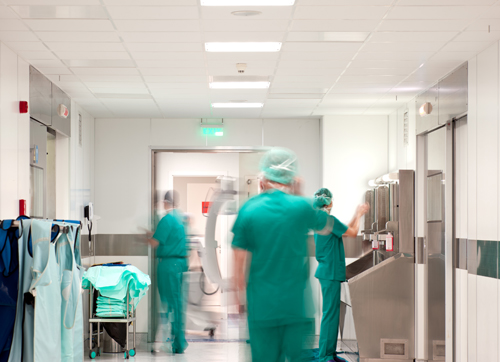 A major local hospital consulted with User Perspective concerning a new software system for use in pathology tests. The proposed system was shortly scheduled to replace an outdated system, but one that was favoured by the staff.
Though User Perspective was approached and became involved once the changes had already been set in motion, we still made use of a number of methods to engage with prospective end users. Interviews, questionnaires and focus groups were conducted with staff from three of the most time-pressured wards in order to explore possible consequences to patient care that might arise from the switch to the new system.
The findings allowed for predictions to be made about how users would react to the new system, as well as what interventions might reduce or eliminate risks to patient safety. A number of solutions were suggested by User Perspective, such as training, alterations to the system interface or changes to data entry procedures, allowing the client to make informed judgements on the most feasible and effective solution.